Experts from different fields debate on the different solutions, in order to reach the objectives set out by La Pinada

Last May, the co-design started which will soon turn into our home-to-be: La Pinada eco-district. And what better way is there to begin this participative urban design process than with some Urban Innovation Conferences in the innovation and creation area of Las Naves. A total of 7 sessions in which a large group of experts on a national and international level grouped around 7 different themed areas (Mobility, Energy, Social Innovation, Trade, Water, Waste and Urban biodiversity) worked with the objective of finding solutions to accomplish the different challenges set out by the district.

The objective of these themed sessions or Urbantones (which took place on 12th, 19th and 26th May) was to reach an agreement among all the participants on the most sustainable and desirable future proposals for our district.

As regards the work methodology, each one of the urbantones was led by a leading professional in the subject to be dealt with. We had the company of experts such as David Forés, Elizabeth Quintana,Juan Sacri, Domenico Di Siena, Jose Luis Gisbert and Sara Perales. Each one of them carried out a prior study on the state of the question (with its problems and solutions) that served as a base to carry out a conference at the beginning of each one of the workshops. Following this initial exhibition that facilitated the debate at a later stage, there was a round-table meeting with the rest of the guest experts.
In this way, and during these sessions, we sought to plan and define the expected situation that we are trying to reach, always including concepts in a transversal way on social inclusion, circular economy and information and communications technology (ICT). 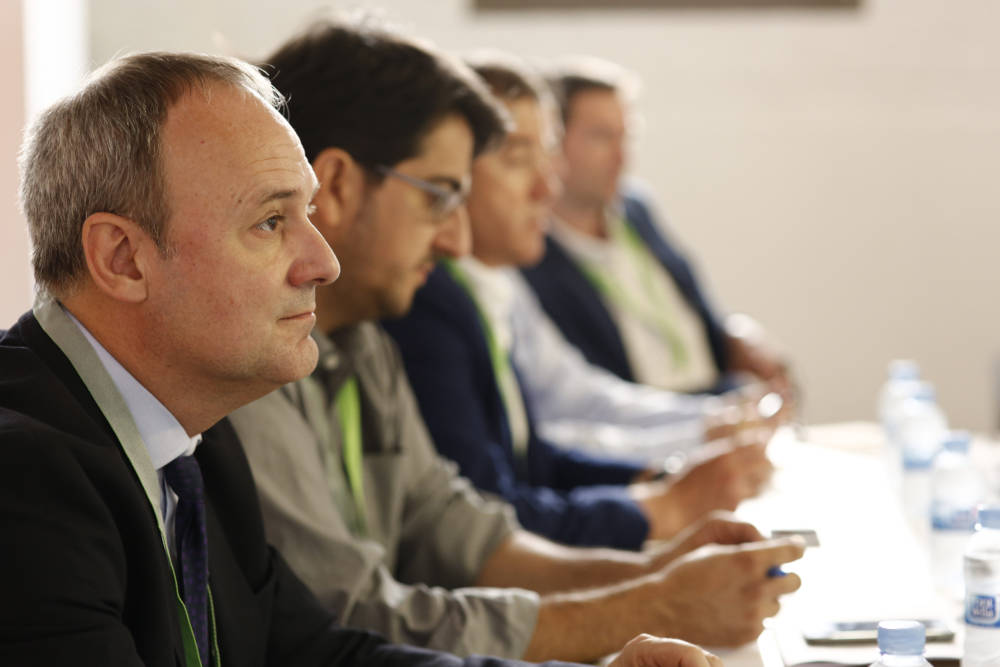 Among the attendee representatives of different organisations included:

These were some of the experts (together with our own experts) who formed an active part in our meetings that were useful as a starting pistol to get the co-design of our eco-district underway. Since then, the co-design has been carried out in co-creation workshops in which the future residents had (and keep having) lots to say on the subject.

We will keep adding and sharing information on the conclusions of these conferences in future publications. 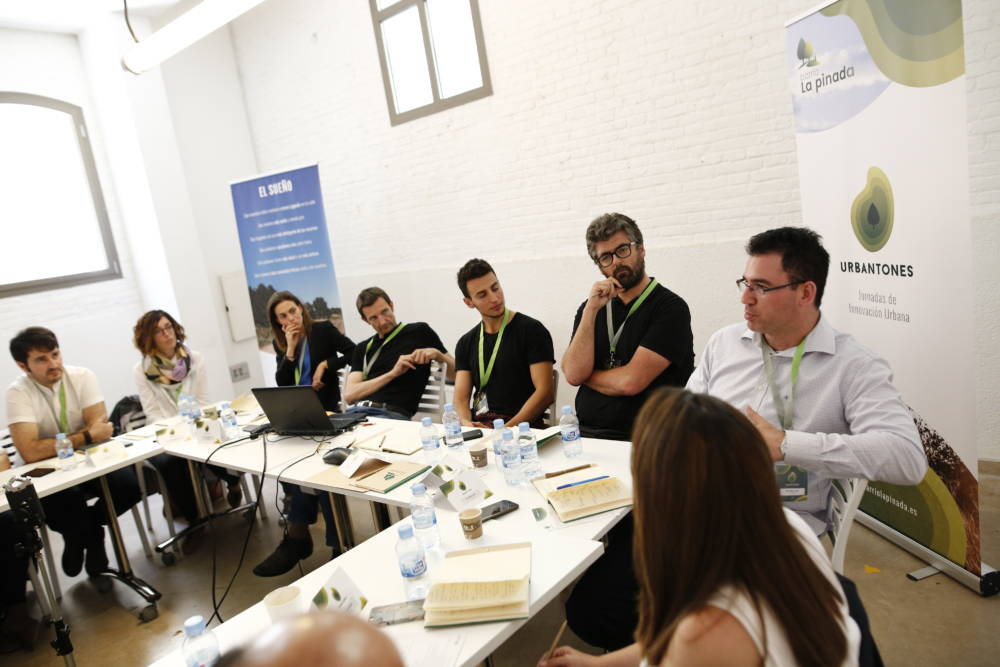